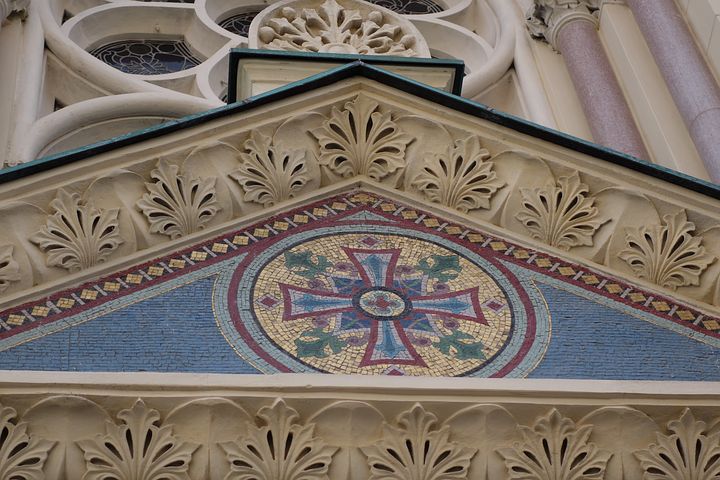 Apologies to any of you who wondered if I’m dead. I am not.

This Post is a (greatly revised) replacement for an earlier Part Three of this series, which some of you may or may not have received two weeks ago today. Confused? Me, too. Anyway it has taken a little while to get this new Blog up and running.

I am very grateful to Ancient Faith Ministries who hosted my Blog for nearly four years. Ancient Faith continues to be the best source I know for Orthodox radio, podcasts, blogs and much more. Even without me.

Why the new title “Father Bill’s Orthodox Blog”? To distinguish it from some 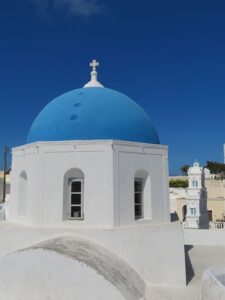 other Father Bills who have blogs. (I had no idea there were so many of us.) This remains a “non-profit” Blog. I’m writing strictly for the glory of God and the Church. God willing, we’ll still appear regularly every Friday.

Just in passing: Why will you so often find images of blue and white Greek churches in my Blog? Because (though I am not Greek Orthodox, nor do I have a drop of Greek blood in me) I’m a “Greek freak”. Why? Don’t know. Can’t explain. But from my first sight, through the porthole of the ship, of the western islands of Greece through the early morning mist… it was like when I first met my wife. One of the earliest Posts gave the account of that first trip to Greece in 1985, and how I “fell in love” with both Greece and Orthodoxy. It’s buried somewhere in the Posts listed way below on the right, but I can’t find it. Maybe someday I’ll write it up again.

Obviously my Posts will no longer appear automatically every Friday, bright and shiny, on the Ancient Faith site. So here’s what to do: 1 Bookmark us on your computer so won’t have to search. 2 Or far better, Subscribe (to the right and above), and the Posts will be emailed to you with no effort at all on your part.

Now a bit of Blog-promoting. We don’t want to lose anyone. So if you know any who can’t find this Blog, please tell them where we are. We’d also like to build our viewership back up again. So if you appreciate what you read here, please give us a mention with your Orthodox or prospective Orthodox friends. End of commercial.

So… welcome to my Blog for the second time around.

Before we continue, may I ask you please to offer a thanksgiving? Our son David had only a light case of the Covid-19. Khouria Dianna and I both were exposed and quarantined for a while, but tested negative. Praise God. But pray for the many for whom this has not been the case. Wisconsin is currently in bad shape.

The Decline of Christianity in America

Is this series going to go on forever? No! No! It’s just that there has been so much material to cover. Already I think of so much that will be omitted. That’s why I went back and revised this Part Three. Otherwise we were going to run on into five parts.

For any new viewers: In Part One of this series we saw the depressing statistics. In Part Two we looked at  1 The Fall of American Mainline Protestantism and Roman Catholicism – the best evidence for which is Sunday attendance. In both cases it has declined precipitously.  2 American Evangelicalism which is almost holding their own numerically, but I think face many problems.

Did I lie to you in the last Post when I said that “next week we’ll be done?” Certainly not! It’s still true: Next week we will be done. Part Four next week: The Mission of the Orthodox Church in America. And then really we will conclude.

In the previous Post, I hope I didn’t come off as nasty. I meant only to be descriptive and analytical. Last time in the Comments, Patrick 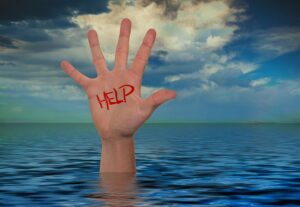 said that everything thus far has seemed so negative. Yes: “Woe! Woe! All is Woe!” But sometimes things need to get worse (and people need to get scared enough to wonder why they’re going under) before they can get better.

Today we’ll get more woe. Please be patient. Next week we’ll conclude with something hopeful.

A Few Sentences about the Evangelicals

Last time I neglected to raise this question: Why are the American Evangelicals continuing to do ok numerically? I can imagine two possible answers: 1) Because they often still focus on Jesus Christ – and people hunger for Jesus.  2) Or is it because they’ve identified themselves so much with one popular brand of American politics? Or both? As an outsider, I can’t say.

The Rise of the “Nones”

This is a nickname for those with no religious affiliation.

Christianity is declining rapidly in America. As of 2019, 65 percent of Americans say they’re Christians, down from 78 percent in 2007. During that same period the religiously unaffiliated, the “Nones”, have increased from 16 to 26 percent. *  If these trends continue, give it another two or three decades and… well, you can see for yourself.

I said last time that were I unattached today and seeking Truth (not just comfort), what we’ve seen of Christianity thus far might likely so confuse and frustrate me that I might just give it up and be a “None”.

Last week Skip commented, quoting G.K. Chesterton: “When men stop believing in God, they don’t believe in nothing. They believe in anything”. And worshiping “Anything”, idolatry, can be very dangerous. Think of Hitler and Stalin and Mao Tse Tung. On the other hand, don’t forget the Inquisition and the Turkish genocide of the Armenians, and the like. Bad religion can be even more dangerous. C.S. Lewis wrote “If the Divine call does not make us better, it will make us very much worse. Of all bad men, religious bad men are the worst.” Letters to Malcolm 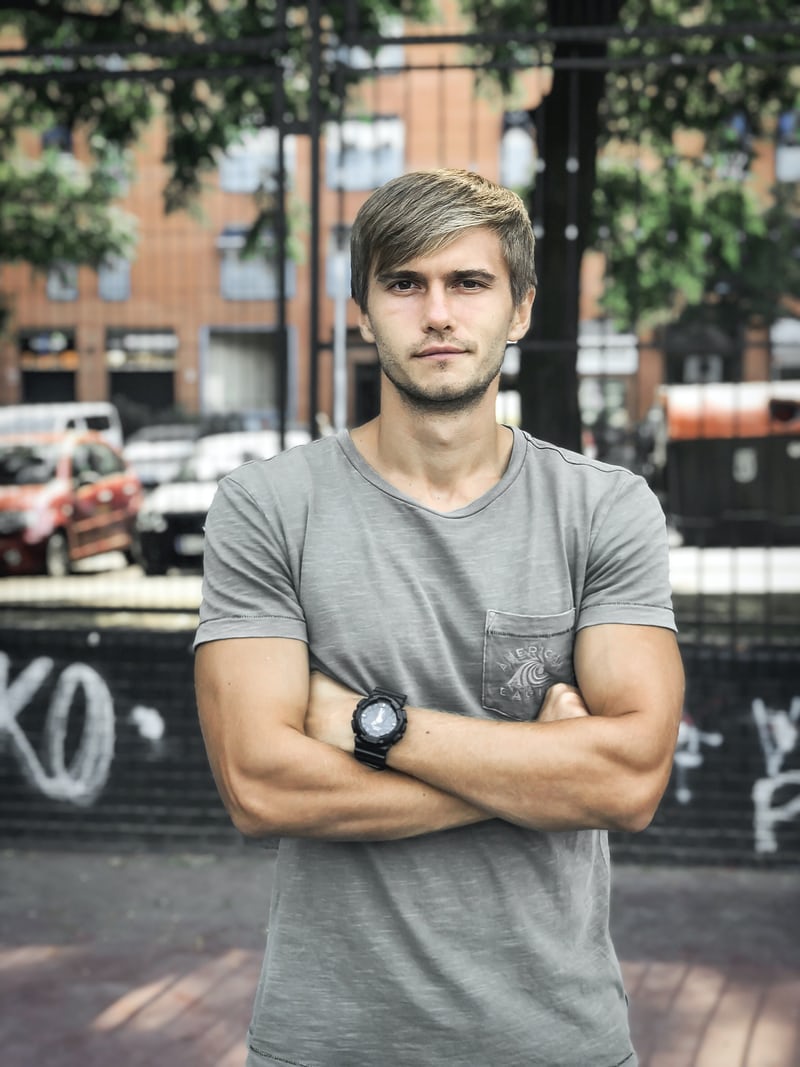 Why are people becoming religiously unaffiliated? (This is a strange development. In previous times in every culture, almost everyone has practiced some kind of formal religion.) In surveys they give various reasons. They don’t believe doctrines they had been taught. “Religion isn’t important to me.” They don’t like organized religion or their denominational leaders. That doesn’t sound much different from what people have always complained about, does it? but in the past that didn’t usually cause them to leave.

So what is now causing people, especially the young, to drop out? or never be affiliated at all? For myself I suspect not so much some great atheist secular plot to destroy Christianity (in Turkey, yes, but not here), but rather subtle secular influences.

Here are two of my guesses:

1  Our commercial entertainment culture. We worry (rightly, I think) about how movies and other entertainments are coarsening our culture, and numbing people to extreme violence and sexual immorality. So consider its possible effect on religious affiliation: Back in the ’50s, did Ozzie and Harriett and family go to church?

Or Lucy and Desi? (OK, so I’m old.) If so, I don’t remember it. Likewise with most comedies and dramas and movies and pop media till now. Why so? despite the fact that most people have been going to church all this time. I think it’s because sponsors fear that if they have people attending a particular church or synagogue, viewers of other persuasions might be displeased and stop watching, and they’ll lose advertisers and money. So it’s best to skip the subject entirely and have nobody go to church. Thus an irreligious state of mind has subtly been implanted in viewers. A “lightweight” theory? I don’t think so.

2  Busy-ness. This one is for sure. The “forty hour work week” is largely a thing of the past. People (even in normal times) often now have to work overtime, or sometimes two jobs, just to keep up – and for everybody there seems to be a lot more to “keep up with” today than when I was young. Others are expected to be online, “taking care of business” all day every day. (A man in our parish took a job with a firm that had many overseas connections. People emailed 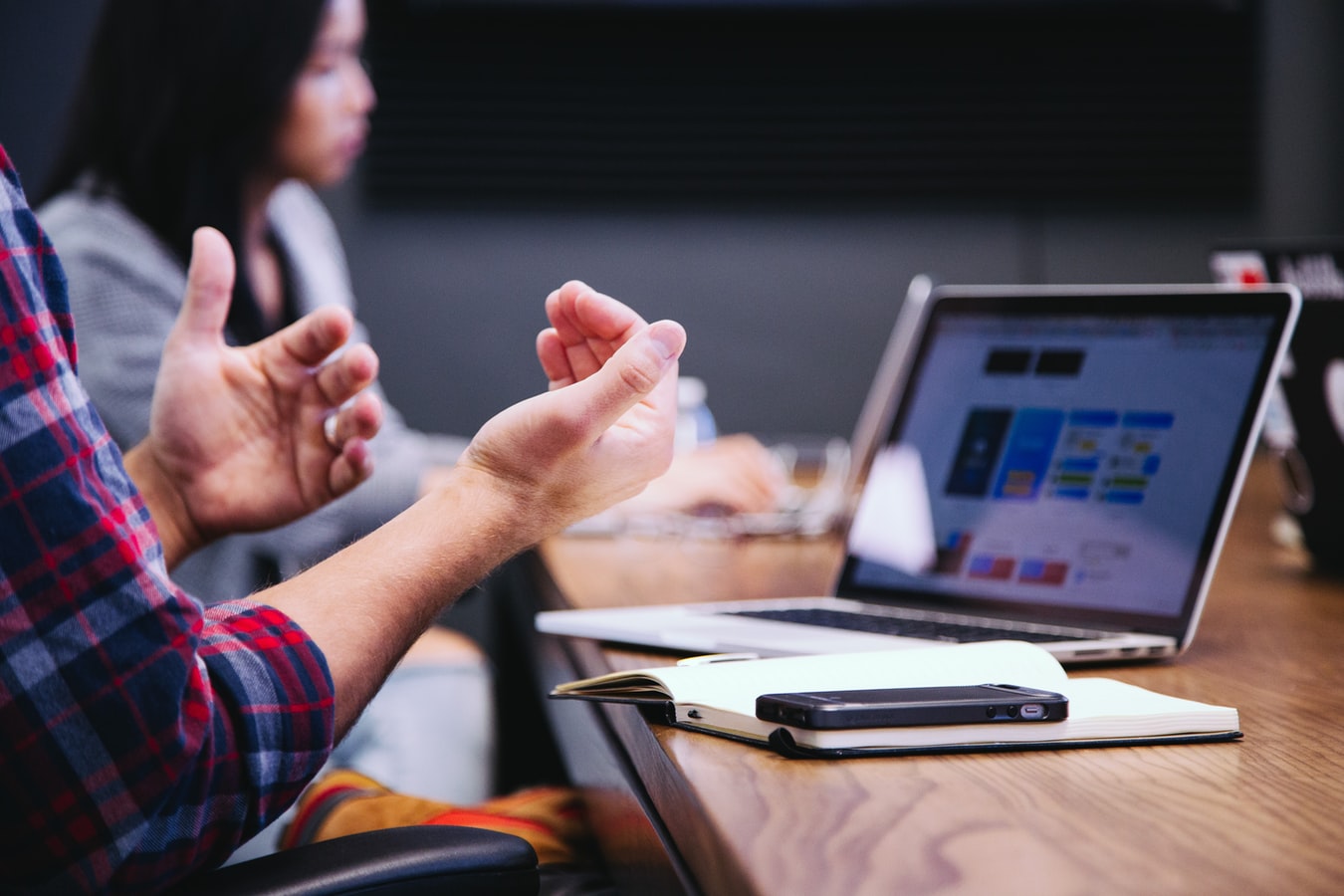 and texted and called him day and night according to working hours in their own locations, and he couldn’t get any sleep. Was his company concerned about this? Not. He finally had to quit.) Likewise with our youth: When I was a kid we had lots of time to make our own fun. Now many young people seem to be scheduled, one activity after another – many now on Sunday mornings. The result of all this: Who has time for church?

I’m sure many of you have other ideas to explain the rise of the “Nones”.  Let’s get many minds working on this. Please comment below.

So…. are we now totally depressed?

Don’t give up! Next week things will get better. Much better.

Next Week: Part Four – The Mission of the Orthodox Church to America

Week after next: The Prayers nobody pays attention to